Thank you for taking the time to visit BANG-POW. You won't be sorry.

We're dying to transform your social media presence for you. 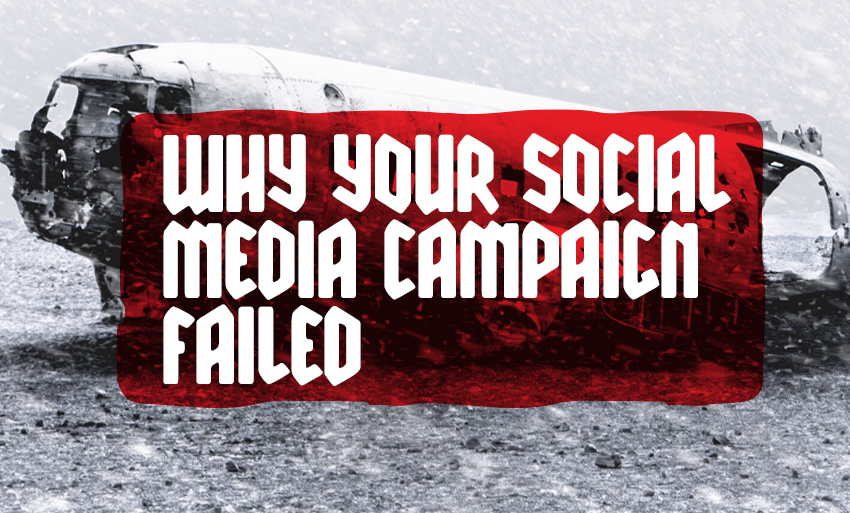 Allow us to set the scene. You (or someone working for you) came up with what you thought was an amazing idea for a social media campaign. You’ve seen some of the biggest brands in the industry using Twitter and Facebook to promote themselves and you thought it looked easy enough to do it yourself. Three weeks later, you have 50 (maybe 51 if you’re lucky) likes and only 12 shares. To make matters worse, most of that interaction came from people in the company! What gives? Your employees all loved the idea, so what went wrong?

Read on to find out exactly why you were doomed to fail from the start.

It’s All About Data

Usually it’s best to get the “boring” stuff out of the way first. You might have an idea of what your target audience looks like, but it’s crucial to be more precise when it comes to setting target audience parameters. If you know your product or service is mostly used by people within a specific market segment (young adults with middle income salaries, for example), then stick to targeting that segment. Targeting every single person who lives and breathes will only serve to dilute your reach and will cost an exorbitant amount of money for little-to-no return on your investment. In other words, you need to know your audience and target them according to their interests, not what you think they like or what you want them to like.

Let’s get political for a moment. Every time you vote (if you’re South African), you probably chuckle for a second or two when you gloss over the KISS party. “What does this have to do with social media marketing?”, you ask with a raised eyebrow and a slightly cocked head. Well, “KISS” stands for Keep It Straight and Simple. It’s a catchy name for a political party, but it also happens to be the golden rule for creating social media content. People have short attention spans (especially in 2021) and consume content at lightning speeds. You only have a second or two to draw someone’s attention and make an impact.

Actually, there are two golden rules when it comes to social media marketing. If the name of the game is “Impact”, then you need to make sure that you’re playing the game well. Nobody will care if you just post a generic product description on your Facebook page with BUY NOW in big, bold letters attached as an afterthought. If you have fun with your campaign, chances are that your audience will have fun too. Think about some famous marketing campaigns over the years. Were any of them boring? You wouldn’t have remembered them if they were.

Why We WON’T Fail

Is this how BANG POW does it? Yes and no. While we do take into account everything mentioned in the article, we take it to a whole new level (and then some). We are social media purists with one goal in mind: to make your next social media campaign a success. Too many agencies treat social media as “just a bonus” or as some add-on service, but we’re bucking that trend. We know what it takes and we have made it our singular focus.

Don’t worry about metrics or designs. Let BANG POW do it for you. While we focus on all the behind-the-scenes stuff, you can focus on the results.

Why would you settle for anything less than the best? 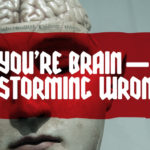 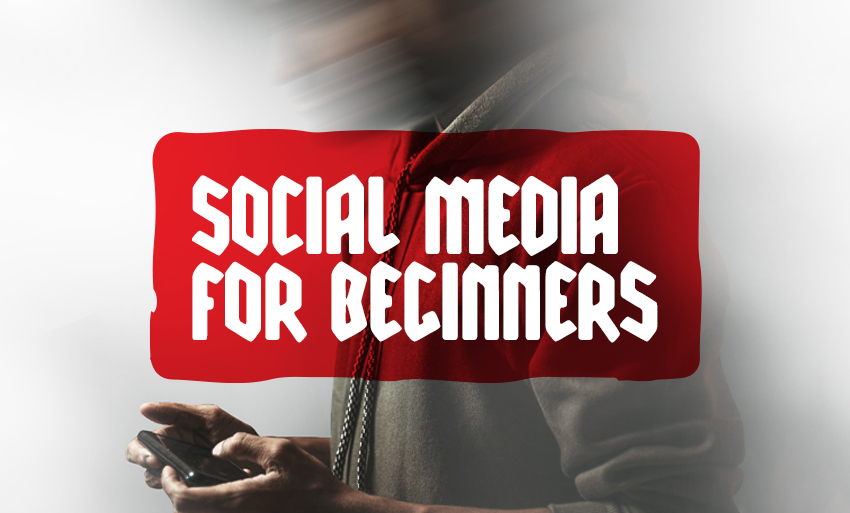 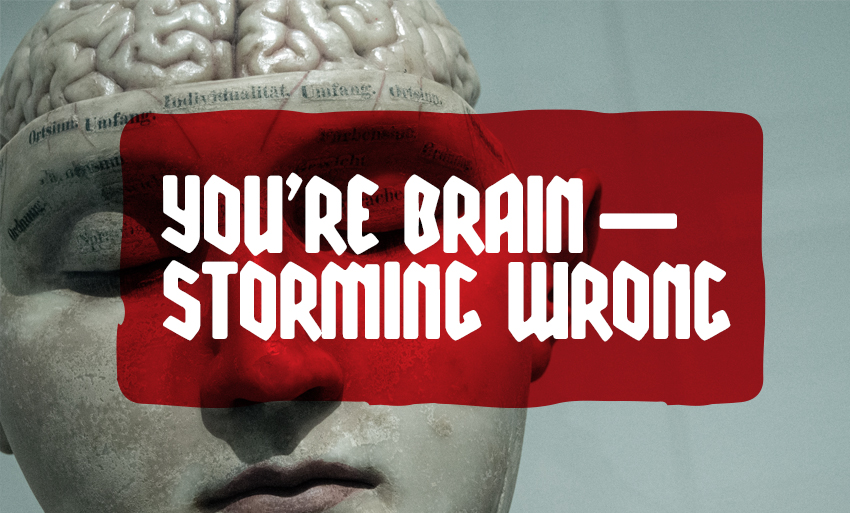 We are social media only agency changing the landscape of digital marketing for each one of our clients.